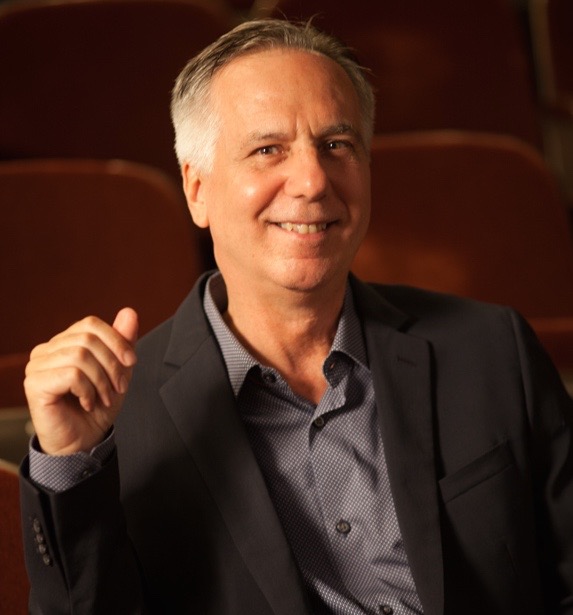 Musician, Educator, Music Producer: Ken has been a working musician since the age of 14. “it was the first regular job I ever had. I’ve always made my living playing music.”
Some of the earliest songs he learned when his mother got him an electric, semi-hollow guitar at the age of 12, were of old blues recordings by Mississippi Fred McDowell and Freddie King records.
Though heavily steeped in the Blues and Rock ‘n Roll, his primary focus shifted toward jazz during high school and led him to the prestigious University of Miami music program.
His music education also included master classes with jazz greats Dave Holland, Larry Coryell, Dave Burns, Chuck Wayne, and John Abercrombie. He ventured into classical guitar, studying under Enrique Gardano.
Ken is an accomplished and virtuosic player, able to play many styles with an authentic feel and appreciation of what makes each valid in its own way. He has led bands ranging from swing to hip-hop, folk to funk, and his “hard-core alternative” band, Lunchmeat, played the main stage at the 1994 25th Anniversary Woodstock Festival.
He is a film and TV composer with credits that include popular TV shows such as “The Real World”, “Road Rules” and "The Oprah Winfrey Show" to name a few.
As the musical director of “Face The Music”, an innovative team building company that uses music to inspire and enhance employee work performance, he has helped sales and management teams, administrators and researchers at Fortune 500 companies to improve the way they do business.
One day, as a student in music theory class, he was asked by his Professor to teach guitar to his fellow students. This led Ken to discover a new talent: teaching.
Ken has been teaching guitar, bass, ukulele, and music composition & technology to students from age 5 to 75 for the past 30 years.
His students are able to explore a diverse range of music while pursuing their individual goals.
He currently provides private music instruction to children and adults in the Mid-Hudson Valley at his studio in Rosendale, NY.
Currently, Ken is teaching music at both High Meadow and Poughkeepsie Day School.